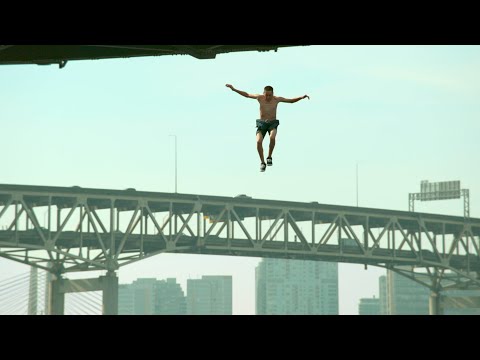 Love note to the whole fuck show
Postmarked from a lighthouse in the blunt smoke
Dear motherfuckers, I’m teetering if you must know
Wolf at the door like a bug to the fructose
Niece on the phone saying, “Ian, you should visit more”
We could build forts while the pigs court civil war
Miss you, miss you more, see you on the far side
Scuffed shoes, couple new scars in the archive
I’m not here to pull scarves out
Here to pick tumblers underwater with his arms bound
From in chains to the heart of where art thou
I’m out there down to throw grapnel at a guard tower
Down to spray piss on a cop car
It’s rage in the form of Renaissance art
Can’t treat it like a job at the stockyard
And feign shock when they turn the block to a pockmark
Stock parts knocking on Mach 1 to Camp Lo
Amped up eyes glowing unknown pantones
Drive ’til it feels like a Van Gogh
Lest I cheetah me some antelope
Partly cloudy, palpable panic in the troposphere
Wake a giant, poke a bear, we don’t do smoke and mirrors
We do do a medkit and spare clothes
Leave a motherfucker nowhere close
New superpower that I picked up in a frenzy
I could draw a roof on fire from memory
Each and every sketch another bloodletting
In a wake of escalation and excessive rubbernecking
The champ can’t look away, drink it in
Strobe lights, smoke, no life, no lifeguard, sink or swim
Ring around the king of pain, bring acetaminophen
You either see the vision or dinner with demolition men
Boom
Flame to the fuse to the barrel
I step into the room, split an arrow with an arrow
The first trick shot is just to show them that I dabble
I will not be aiming for the apple
Lately, I treat every interaction as a living wake
Thanking people close to me before the photo pixelate
New day, folk down play the game different
Changed and going from being chased to playing chicken
Get your whole roadmap Pac Man’d
Black mask snack on whatever’s in the dash cam
It’s not an ad, hashtag, or a tap dance
Patsy, the revolution will not have jazz hands
I know you’re alien into matters of the heart and mind
That shit that make you park the car and scream into the dark of night
Some days I want to build a rocket to the Kármán line
Ten, nine, eight, keep your head and arms inside, yeah

Lift Me Up Lyrics – Rihanna