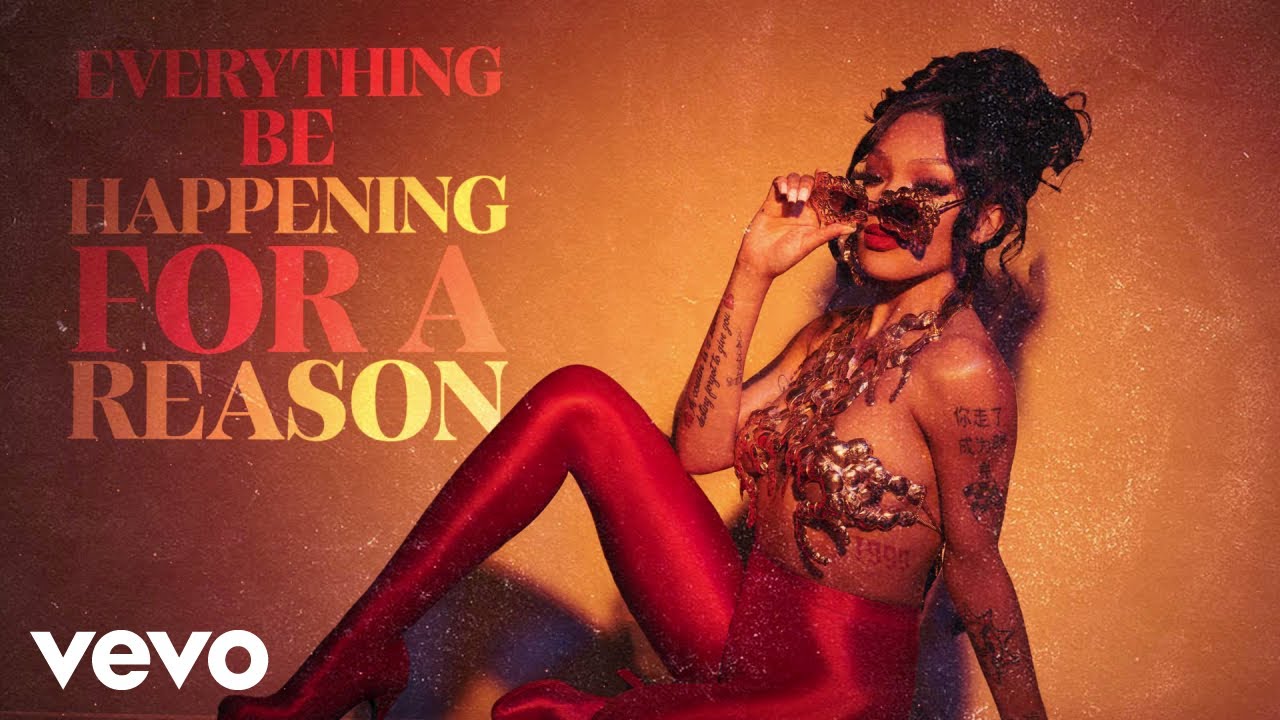 No More Love Lyrics by GloRilla

No More Love Lyrics: The song is sung by GloRilla.

Sometimes, I just sit back and just wonder, “What’s my purpose here?” (I don’t know)
I need an answer ASAP ’cause I’m gettin’ a lil’ nervous here (Whoo)
If they can’t see your worth, you got to let ’em know they worth is here
And, they can’t see me boss the bottom, bitches get no service here
But, tryna make ’em happy, I forgot about my own peace
Tried to let me hold a Glock, but, bae, I got own peace
Ain’t nobody gas me up, I always went off my speed
Now, ain’t nobody gas me up, I pulled up with my own weed
I believed in me back then when nobody supported me (Ayy)
They all on my dick, but months ago they was ignoring me (Huh?)
Last year, I got pregnant, but, the mission got aborted, B
How the Hell you hatin’ on me, and you happy way more than me?
The fuck?

They [?] with bitches, like, everybody can’t go to the top with you
And, it’s like God see that shit
Like he just get the— Let people reveal they true colors, and like they real self
Like, then the crazy part about it is you really be fuckin’ with folks
Then, it be crazy like you be fucked up when they really have— You really have to say, “Bye,” to they ass

We was solid as a rock, but ’bout that paper had to cut some hoes
It was [?] but now I’m just like, “Fuck them hoes” (Fuck ’em)
Catch one of them bitches, damn near die
I probably up that ho (Baow, bop, bop)
And, it really makes me mad because I really love them hoes
We ain’t even fall out, we just don’t talk, what the dissin’ ’bout?
Now, you hangin’ with the hoes who we be talkin’ shit about (Lit)
Stop fuckin’ with that nigga, then you got up on that weird shit
But, I ain’t even say nothin’ ’cause you probably say I’m weird, bitch
Always put on for my bitch, I used to run my friend circle
Swear to God, I feel it in my body when my friend hurt
So many hoes done switched on me, I’m startin’ to hate the, “Friend,” word
Callin’ me that shit is like the white folks sayin’ the N-word (On God)

And, it just be real shit, you know what I’m sayin’?
Then, last thing I’m talkin’ ’bout is these motherfuckin’ niggas
Like, I put them on blast ’cause I feel like that’s the last reason
Like, you ‘posed to be bull-shittin’ the boss now?
But, you know, sometimes, that shit happen
Like, that love shit crazy
Like, you just got to take shit, listen stuff
Everything be happenin’ for a reason

Middle finger to my ex, I’m choppin’ off my ring finger
The last one told me he was different, but, his ass the ring-leader
Trapped [?], but, he ain’t know a thing either (Dumb ass)
Niggas used to sleep on me, but, they weren’t in my dream either
Could no nigga shoot they shot, I had you at the free-throw
But, nigga, you is foul as Hell, your points is at a zero
And, you need to got to Church ’cause you don’t practice what you preach, ho
I used to be yo’ ride or die, but, now, I’m in the streets ho
Yeah, you used to pipe me down and make me act a plumb’ ass
But, go be with your friends ’cause you fit right in with they bum ass
They see you really fumble, now they callin’ you a dumb ass
‘Cause you just lost a million fuckin’ dollars with yo’ dumb ass (On God)